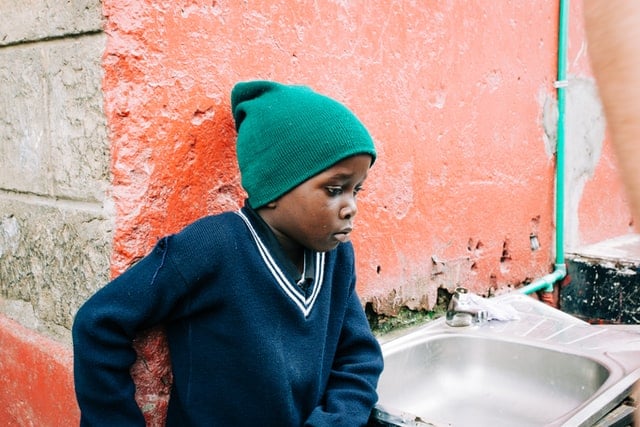 United Way data shows that approximately 2/3 of homeless calls originated in counties that surround the Atlanta area. The fastest growing group of homeless people is children under 9 years of age.

Almost 40% of homeless in the US are under 18 years of age. Additionally 40% of homeless men are veterans. 50% of youth aging out of foster care and the juvenile justice systems will be homeless within six months because they are unprepared to live independently, have limited education and no social support.

Approximately 5,000 homeless youth die from assault, illness and suicide every year. 42% of homeless youth will be physically abused: 13% will be sexually assaulted. 57% of homeless kids don't eat at least one day a month, won't you please sponsor or donate to Deskan.