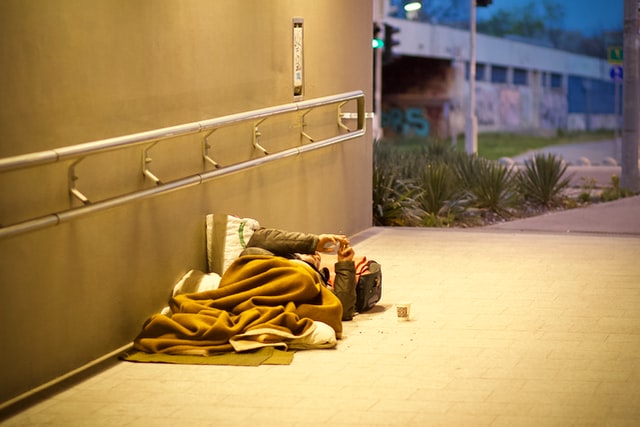 Nationwide, two factors have contributed to the increase in homelessness over the past several years—an increase in poverty and a decrease in the availability of affordable housing units.

Some one is homeless (as defined by the McKinney—Vinto Act) if they lack a fixed, regular, and adequate nighttime residence, or if they are living in a shelter. The 2006 Mayor’s conference found that 51% of people who became homeless the year before were single men, 30% were single women, 17% were families with children, and 2% were unaccompanied youth.